On a glorious day, Ms. Hyde came out of the dark and dampy woods to catch her future band. She went into Sinner-town at nightfall and bashed all the parties she could find. And that she did for six days and six nights. It wasn’t until the seventh day, after hopping from bar to bar with her double bass to jam with the most wanted singers, drummers and guitar players in town, that she found what she was looking for. Mr. D, Mr. J and Master Jean joined the redheaded Hyde and together they went back into the foggy woods to work on new songs. They say they made them with their bare hands. But finally after seven months, seven weeks and seven days they came back, walking from between the black trees. They didn’t bring the fearsome Jekyll to play along. He is still hidden in the woods. But hey, can’t you hear him howl and roar somewhere in the back at the time they make their souls be heard? 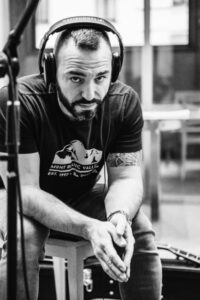 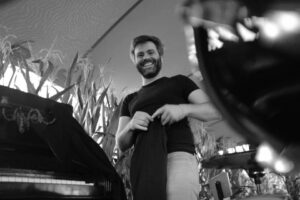 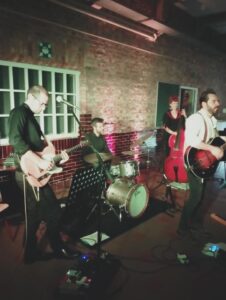 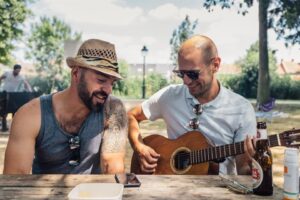 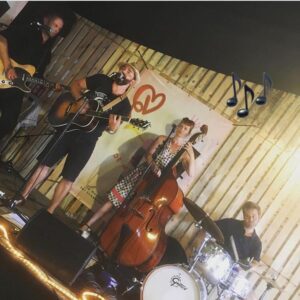 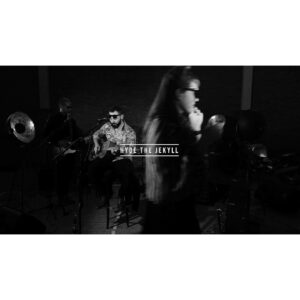 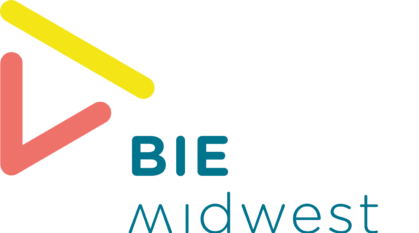 Schrijf me in op de nieuwsbrief